I’m getting a sense of Déjà vu here, I swear it was about this time last year I wrote about Magnus Birgersson’s last release under his Solar Fields monicker, Random Friday. As with his prior release Origin # 01 however, this one is a look back in time specifically focusing on the period between 2003 and 2009. Judging from the album sampler video (below) it’s a varied collection that sits between Solar Fields lush ambient sound and his more upbeat and euphoric beat driven sounds; but where Origin # 01 floundered a little, straying a little too close to feeling like a collection of album leftovers (albeit polished and not without charm), Origin # 02 sounds like a developed and complete piece that’s had a fair amount of further polish. It’ll be interesting to hear the full tracks and how they sit together over an entire album, but from the sampler it sounds a nice step forward for Magnus’ Origin series, and as ever, another Ultimae Records release worth getting excited for.

The album releases on 8th March via Ultimae Records and follows with a worldwide digital release on all major platforms on the 22nd March. It is available to pre-order now on CD and will also see a digital release on Ultimae’s Bandcamp page [which I’m in full support of as it’s a fantastic platform to procure your music from.]

Check out the sampler/trailer video below. Tracklisting and album art follows after. 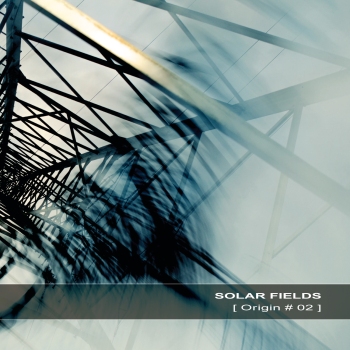