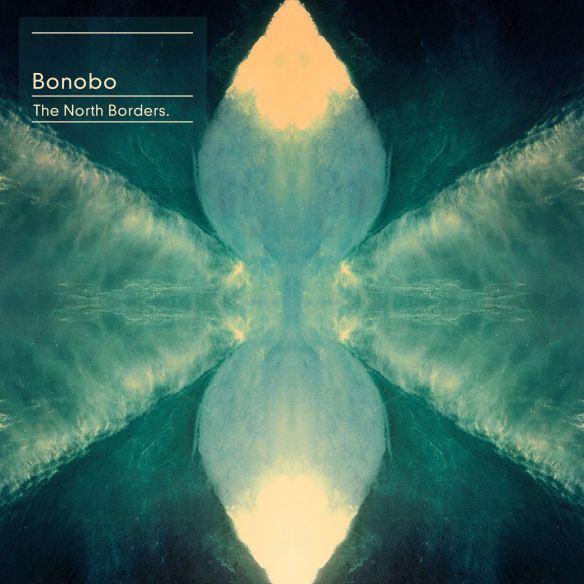 It doesn’t feel too long ago now that Black Sands (March 2010) released to a wonderful reception from fans and critics alike and pushed Bonobo even further to success supported by a truly brilliant live set and extensive touring. Now just three years later Simon Green returns with another step forward for his sound and what will in all likelihood be one of the best releases in downtempo electronic music this year.

At its core The North Borders is still Bonobo through and through. Laid-back vibes, warm production, strings and electronics layering with intricate and detailed beats combining with those wonderful use of vocals. They’re all present and correct but it’s also a careful step forward. It is hard not hear the last decade of electronic music throughout The North Borders with many elements being drawn forth from some of the most inspiring acts in recent memory, however where other artists may lose sight and struggle to retain their own identity Simon Green has retained Bonobo’s feel and consistency and created something that’s undoubtedly his own; a perfect evolution of his sound. 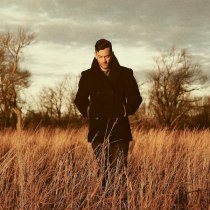 Opener First Fires is a wonderfully smooth slice of downtempo with Ninja Tune label mate L.D. Brown (Grey Reverend) providing vocals, it’s a quiet and subtle start to the album, thoroughly soulful and the perfect opener. The arrangements here are simply brilliant as beats build and interweave, basslines glow and strings and synths wash through. Emkay returns us to a sound not far removed from Black Sands Eyesdown and single Cirrus has the most hypnotic buildup I’ve heard on a Bonobo album. The North Borders flows brilliantly, pitching calm intimate tracks with these more drum focussed tracks that will surely make it to club floors in some form or another. It feels organic and alive and shies away from the cold perfectionism of many electronic acts. Don’t get me wrong though it’s intricate, delicate and incredibly well produced as you’d expect from Simon Green but retains that loose and very live feel that surely will follow on to his live show.

The latter half of The North Borders contains some of it’s strongest tracks as Don’t Wait and Know You provide some serious grooves before mellowing for the absolutely gorgeous  Transits featuring the beautiful voice of Szjerdene. Bonobo has never sounded better here. The pace also never lets up, consistently reinventing itself and maintaining its evolution as subtle as it may be. As the album winds down it’s hard not to feel that this may be some of his best work. Not an enormous leap, but a refinement of his sound and although the crowds hoping for a drastic departure or a larger leap forward may be disappointed, I’d wager that many fans will be wholly satisfied with The North Borders.

The North Borders is available now via all digital outlets and April 1st in physical formats. Tracklising below.