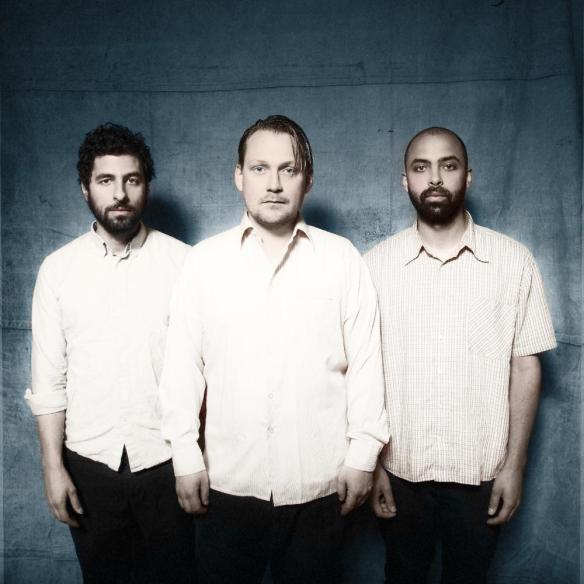 Junip have released another music video from the upcoming self-titled Junip – follow up to 2010’s debut full length Fields. It might just take the crown for being the creepiest music video I have seen in a long time.

Directed by Mikel Cee Karlsson it’s a dark interpretation of the song Your Life, Your Call with some almost mesmerising visuals that play off the tempo of the music wonderfully. In an interview with npr music, video director Karlsson explains,

“The idea was to make a short film divided into two parts where each part is influenced by a separate song but still maintains to create a whole. The story is partly told on a subconscious level where fragments of memory, along with subjective fears and dreams, are manifested, and just as relevant as anything else in the ‘real world’ to comprehend the characters and their actions. It is the experience of life in all It´s dark and comical absurdity.” – Quote originally from npr music

It makes me feel slightly uncomfortable for reasons I can’t put my finger on, I’m not entirely sure I dislike it, but I also wouldn’t say I was too keen on it either. Credit where it’s due though, it definitely got my attention! The song however is a different story altogether. Being a big fan of Fields and the EP’s that preceded it, I have been really looking forward to Junip’s return and Your Life, Your Call does not disappointing  Around the time of Junip’s initial return and the announcing of their debut, there was a large amount of talk around them being very ‘electronic’ which was somewhat lost on Fields, not that it didn’t have its fair share, but I think it’s safe to say it took a back seat in the production. Seeing them live brought that electronic sound right out along with a generally more hypnotising and psychedelic sound. This electronic sound that was originally talked about seems to be back in force from the two tracks released so far and although I never saw fault in the lack of this on Fields, it does seem like a nice evolution of their sound. It’s also worth noting that it’s actually part two of a narrative started in the previous Junip video for debut single Line Of Fire.