I'm a graphic designer and music blogger, working in Hampshire in the UK.

Scottish post-rock band Mogwai have announced a new studio album called Rave Tapes. This will be the follow up to their last album proper, 2011’s excellent Hardcore Will Never Die, But You Will.

To precede the new album, the band have released the track Remurdered. The track continues the band’s push towards a more electronic sound with an 80s feel; complete with John Carpenter style synths punctuating the song over a pulsating bass line. The track has a brooding but also uplifting tone, similar to the mood of their tracks from last years soundtrack to the french television series Les Revenants.

Listen to Remurdered below:

The new album has been produced by Paul Savage, who also worked with the band on their previous albums Hardcore Will Never Die, But You Will and Young Team.

Rave Tapes will be available on January 20th 2014 – released through Rock Action, the bands own label in the UK and through Sub Pop in the US. The Album is available to order through the bands own store at mogwai.sandbaghq.com and the track Remurdered can be downloaded for free at the bands website.

The tracklist is as follows: 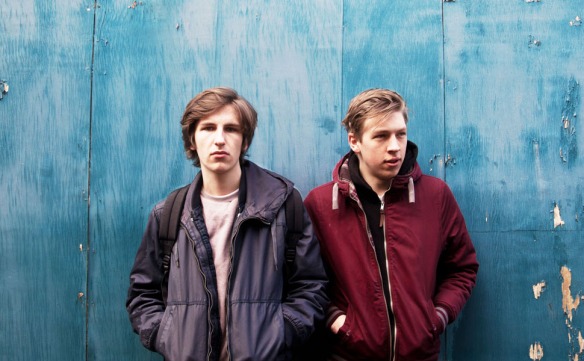 It’s not often that a music recommendation comes to me by way of the MP for West Bromwich East, in fact, it has never happened before.

“John Humphrys asked me why you were not at Glastonbury this weekend. I said Labour leaders can’t be seen standing in muddy fields listening to bands. And then I thought how terribly sad that this is true. So: be that great Labour leader that you can be, but try to have a real life too. And if you want to see an awesome band, I recommend Drenge.”

I couldn’t resist investigating this recommendation further and was pleased to discover that Drenge are in fact a rather good band, producing an excellent strain of garage rock straight out of Sheffield in the UK. Consisting of brothers Eoin Loveless and Rory Loveless, Drenge have a brilliantly chaotic but highly melodic sound that is utterly infectious.

The group’s latest, riotous single Face Like a Skull pulls in it’s influences from a wide range of sources; from the sounds of groups like The Vines, The Black Keys and Nirvana to the lyrical style of fellow Sheffield band Arctic Monkeys. A barrage of riffs and youthful exuberance flow throughout the track and the production is pitched perfectly to capture the gritty basement-like sound of the group.

The acerbic nature of the sound runs through all the output of the band so far. Eoin’s baritone vocals perfectly complement his snarling guitar and Rory’s powerhouse drumming. The previous single Backwaters is a perfect example of this — introducing a blues rock sound to the mix.

Listen to Backwaters below:

Drenge release their self titled debut album on 19th August; it will be interesting to see if the parliamentary endorsement ends up being good for the band, or whether it becomes a bit of a curse for them. As a music lover, I don’t care — I’ll take my recommendations from anywhere that I can get them.

Bang Bang Die provides us with a furious blast of rock n roll to get our blood pumping – even on a swelteringly hot day like this. Bang Bang Die is the first song from new London band Dedwardians.

Taking their influence from the sound of Lil Richard and Jerry Lee Lewis; Dedwardians fill it full of Rockabilly and Punk swagger – the song evolves like a bar fight and never relents in its pace.

Listen to Bang Bang Die below:

Fronted by ex-The Glitterati vocalist Paul Gautrey, Dedwardians us give a fresh take on a classic sound and I’m certainly looking forward to their future output.

The band have already played a few recent gigs in London, check their Facebook and Twitter for information on upcoming shows.

I’m a great fan of new takes on older music styles; recently I’ve been enjoying the resurgence in popularity of the neo-psychedelic sound, spearheaded by the success of groups like Tame Impala and The Amorphous Androgynous. Temples are a band that have recently caught our attention – since then, the single Shelter Song and its flipside Prisms have been on heavy rotation here at Universal Wax towers. END_OF_DOCUMENT_TOKEN_TO_BE_REPLACED 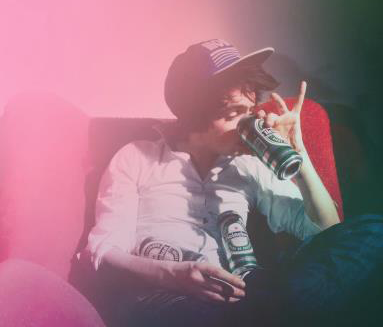 Hot on the heels of the release of The Golden Age, the debut album from Woodkid – we have a neat remix of the track Boat Song by French DJ and producer Kulkid.

Listen to the remix here:

Kulkid, whom according to his own bio, was born in the forest and was raised by animals – has upped the pace and sound of the original piano track to create a punchy/upbeat new house sound that complements the melody of the original recording nicley.

The track is available as a free download here.

Its also worth having a look at Kulkid’s Soundcloud page, where remixes of Bon Iver and the XX are up for grabs. 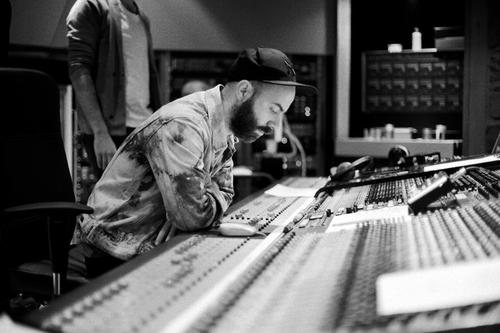 I was first introduced to the music of Woodkid on a trailer for the video game Assassin’s Creed Revelations; the sound was a perfect mix of polished pop, fused with a sophisticated orchestral sound. The Golden Age, Woodkid’s debut album follows a similar theme – creating a wholly cinematic experience.

It is no wonder that the music is so visual; the french musician behind the pseudonym Woodkid – Yoann Lemoine’s own path to music was first through graphic design then directing music videos for artists including Moby, Mystery Jets, Katy Perry, Lana Del Rey, Drake and Rihanna. After being given a banjo by guitarist Richie Havens during a shoot the classically trained Lemoine decided to move in to making music full time and Woodkid was born. END_OF_DOCUMENT_TOKEN_TO_BE_REPLACED 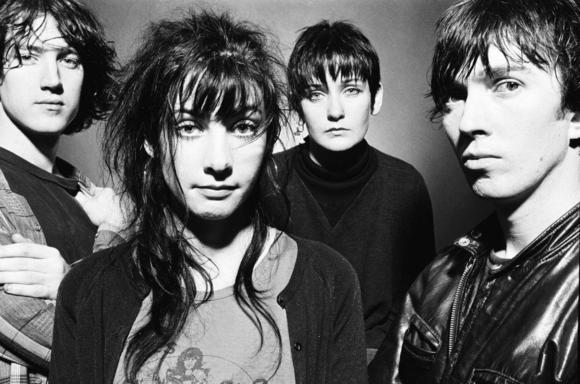 After last week’s speculation, the new album from My Bloody Valentine not only exists, it’s available right now! The long awaited follow up to 1991s Loveless, is named simply mbv, the album was launched at midnight on Saturday 2nd February. The album is exclusively available through the band’s website – after initially crashing, due to load, the site is now back up and running.

Much time has passed since the release of the critically hailed Loveless, rumours of whole albums worth of material that have been recorded then subsequently scrapped by the band have surfaced over the years.
END_OF_DOCUMENT_TOKEN_TO_BE_REPLACED

END_OF_DOCUMENT_TOKEN_TO_BE_REPLACED

Steve Mason formerly of the Beta Band, Black Affair and King Biscuit Time has announced a new solo album – Monkey Minds In The Devil’s Time. The album has been shaped by the current global political climate and the lack of dissenting voices in music as well as popular culture in general. The follow up to 2010s excellent Boys Outside is due for release March 11th 2013 and features 20 tracks recorded in both London and his own studio in Fife.  END_OF_DOCUMENT_TOKEN_TO_BE_REPLACED

As part of the extensive reissuing of The Smashing Pumpkins back catalogue, we now come to the 4th album Mellon Collie and the Infinite Sadness. This follows Gish (1991) and Siamese Dream (1993) last year and Pisces Iscariot (1994) reissued during the summer. As per the previous reissues, the release of Mellon Collie and the Infinite Sadness has been remastered from the original studio tapes and has a wealth of additional material bundled with it. END_OF_DOCUMENT_TOKEN_TO_BE_REPLACED