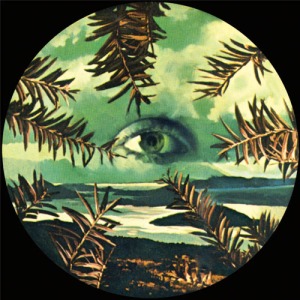 The self titled Lilacs & Champagne debut will be released next Tuesday (31st January). Alex Hall and Emil Amos of instrumental rockers Grails are presenting us with, in their own words, “hip-hop, tape-collage and the darkest creases of 70′s film-soundtracks with their lysergic and perverse style of head-music.” Sounds intriguing doesn’t it. You can hear the superb Everywhere, Everyone taken from the self-titled below. Definitely looking forward to this one.

Head over to Mexican Summer to pick up a copy. 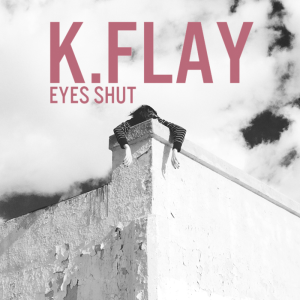 The K.Flay EP Eyes Shut which we mentioned back in December will be arriving on the net on Monday 30th January. Grab it via K.Flay’s site.  It looks like it’s going to be a good week for releases.