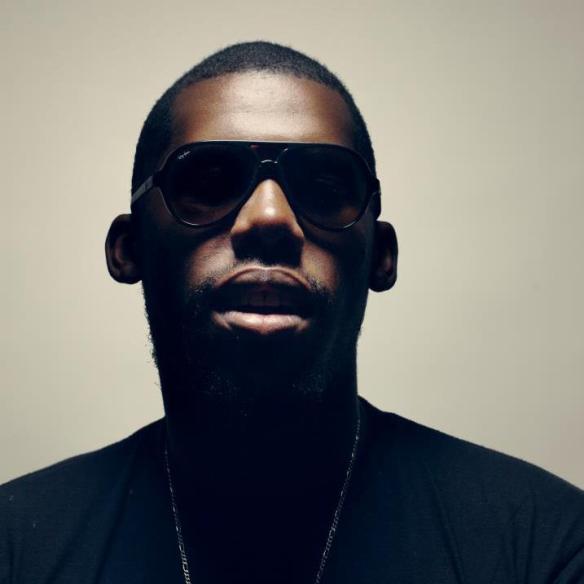 Stephen Ellison is a very busy man. He runs his own record label, Brainfeeder; is a producer for many of the artists on that label and also produces his own music under the moniker of Flying Lotus. He has recently announced to the world that his fourth full length album will be released on 2nd October, and will be titled, “Until The Quiet Comes”. It will be released on Warp Records who released two of his previous three albums, his 2006 debut album titled “1983” was released on Plug Research.  You can see the album cover and tracklisting for “Until The Quiet Comes” below. The album will feature guest appearances from Thom Yorke and Jonny Greenwood, both from Radiohead, as well as Erykah Badu, Thundercat and Laura Darlington.  He will embark on an autumn tour to support the release of this record which includes two UK dates:

Further dates can be found here

Until The Quiet Comes:

In addition to all this new album goodness, Flying Lotus has also released a single as part of the Adult Swim Singles Series 2012. It was released on Monday (23rd July) and is available for free download. It is a collaboration with OFWGKTA member Earl Sweatshirt and someone who calls themselves Captain Murphy. It’s a belter

You can now see why I started this post by saying he is a busy man, but lets hope it stays that way.